How much does alcohol use affect mental health? "The hardest part of quitting was how much better I felt." 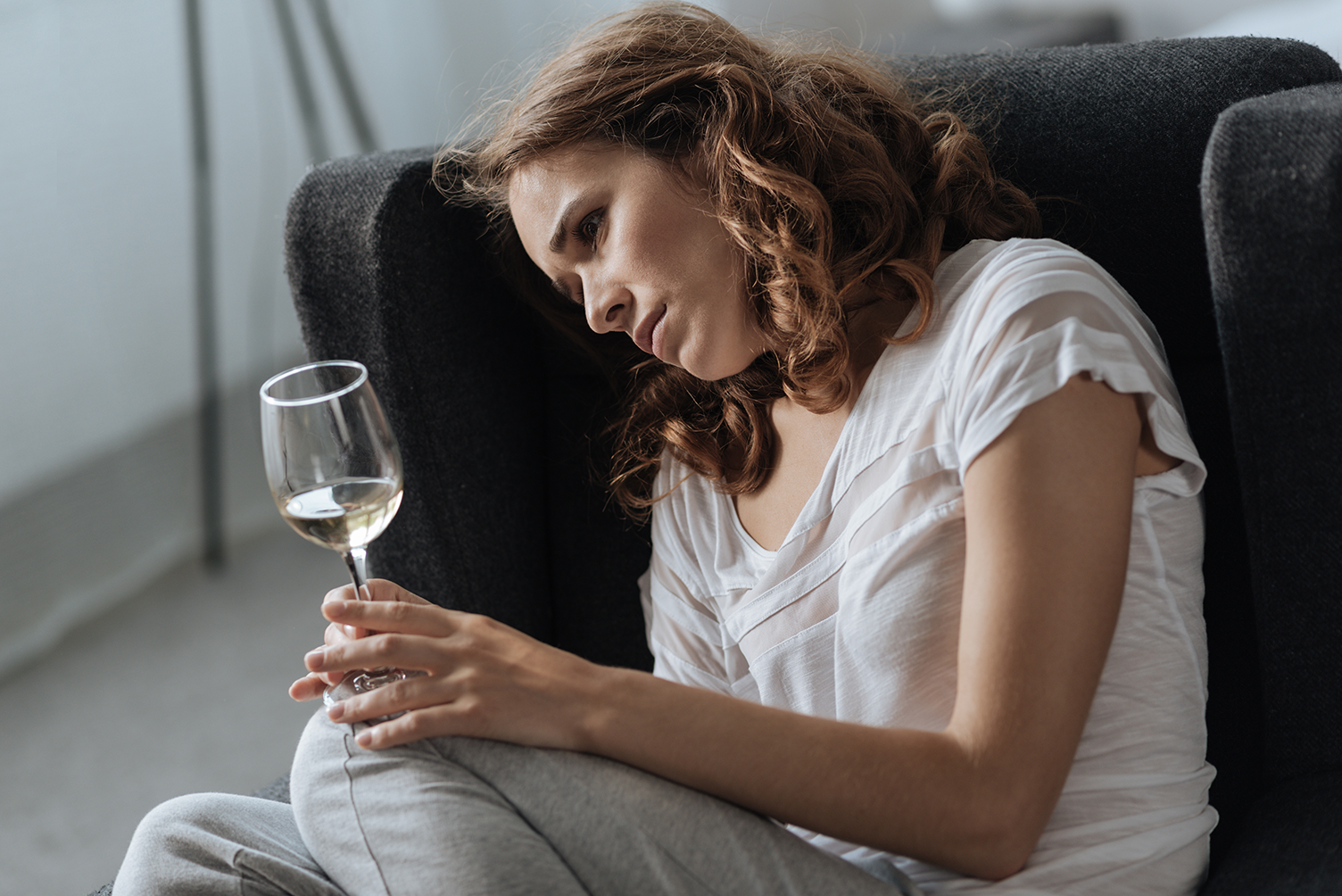 Despite the rush of excitement, energy, and positivity you might feel after that first drink with friends, alcohol is a depressant with consequences. Alcohol is classified as a central nervous system depressant that slows down brain functioning and neural activity.

How much does alcohol use affect mental health? - “The hardest part of quitting was how much better I felt.”‍

Despite the rush of excitement, energy, and positivity you might feel after that first drink with friends, alcohol is a depressant with consequences. Alcohol is classified as a central nervous system depressant that slows down brain functioning and neural activity. That first drink acts as the stimulant we all know and love but the long term effects have a devastating impact on depression and anxiety symptoms - ironically the very reason some people turn to alcohol to self medicate in the first place.

One of our first patients to join Cognito came to us with feelings of prolonged sadness that they associated with milder general anxiety disorder (GAD) and depression. After using Cognito for 3 months, this patient had such a positive turnaround they asked to anonymously share their results in hopes that more people might find the same positive outcome that he did.

When KW had his first check in with Cognito, he was a moderate user of alcohol (Mild-moderate on the Alcohol Use Disorder spectrum “AUD”), consuming roughly 20 standard drinks per week for the past decade. After abstaining from consuming alcohol for 60 days, the positive impact was shocking and hard to ignore. “The hardest part of quitting was how much better I felt,” said KW. ‍

2) Alcohol and anxiety and depression have a reciprocal causal relationship meaning that they can both function as each other's cause - a vicious cycle.

3) Approximately 1/3 of all diagnosed patients with general anxiety disorder or/and have symptoms of depression, also have an alcohol use disorder

5) Your family history and genetics can’t predict the future, but occurrences of depression and  general anxiety disorder in first degree family members increases the likelihood of similar symptoms occurring by 2-4 times. Alcohol use disorder also has a 50% chance of predisposition.

How does mental health improve after 60 days of no alcohol? Feeling better in almost every way.‍

KW, like many of our patients, had often experienced milder symptoms of depression and generalized anxiety disorder. Before learning skills like CBT, KW subconsciously turned to alcohol as an anxiolytic (used to reduce anxiety) to self-medicate. Alcohol was a particularly accessible coping mechanism working in the wine industry.

After initial onboarding, it didn't take long for our Cognito team to identify that empowering this patient with other means to cope with stress and encourage a break from alcohol was a constructive first step. KW was receptive to making this change.

After his second visit, KW left us with positive feedback that keeps us motivated as health care practitioners. “Within the first week of sobriety I noticed a flooding return of emotions and the concept of feeling feelings again.” he proudly stated. Helping our patients feel like themselves again is core to Cognito’s mission.

Alcohol use is a common method of self-medicating because of its ability to numb the senses. Many patients don't realize how much unprocessed mental health work lies beneath the surface because they are suppressing their emotions. For KW, and most patients, the first few weeks were the most difficult as sobriety can lead to feeling overwhelmed with all of the thoughts, feelings and emotions that were previously suppressed.

With Cognito, KW learned Cognitive Behavioural Therapy (CBT) skills such as mindfulness, journaling and meditation. With these tools patients are able to make the connection between feeling triggered by automatic thoughts and schemas, with using alcohol as a coping mechanism. This self reflection paves the way towards replacing unhealthy coping mechanisms with skills learned through therapy.

By the end of the first 30 days, through feeling physically better and after lots of self reflection and therapy homework - When KW returned for his 4th session he began to realize that his previous symptoms of hopelessness, irritability, exhaustion and persistent feelings of sadness had reduced significantly.

Throughout the second half of this patient's 60 day sobriety experiment he journaled the occasional day of experiencing familiar negative mental health symptoms. While sober, the journal entries overall accounted for feeling more clear headed and better equipped to rationalize and practice responding to emotions with more conscious thought. Without relying on alcohol, KW replaced his old habits with healthier coping mechanisms. ‍

Now what? Having a beer with your brain‍

At Cognito, we understand that not everyone can address their mental health challenges by only taking a break from drinking, and neither can KW, though he is committed to the work ahead. The perspective gained through sobriety and CBT was a compelling milestone on his path to building better tools for self care. The skills KW is building with Cognito enable more resilience and capacity to cope and manage life's challenges.

We all have different triggers, causes, and coping mechanisms and what works for one person might not work for all, but the most important takeaway from this sobriety experiment or taking a break from unhealthy coping mechanisms is the importance of mindfulness and self reflection and the benefits that come from having a team and skills to support the journey.

Maybe you drink a little, a lot, or not at all, whatever the factors may be -  it’s never been more important to take care of ourselves and each other. If you need help with your mental health, contact Cognito Health today. 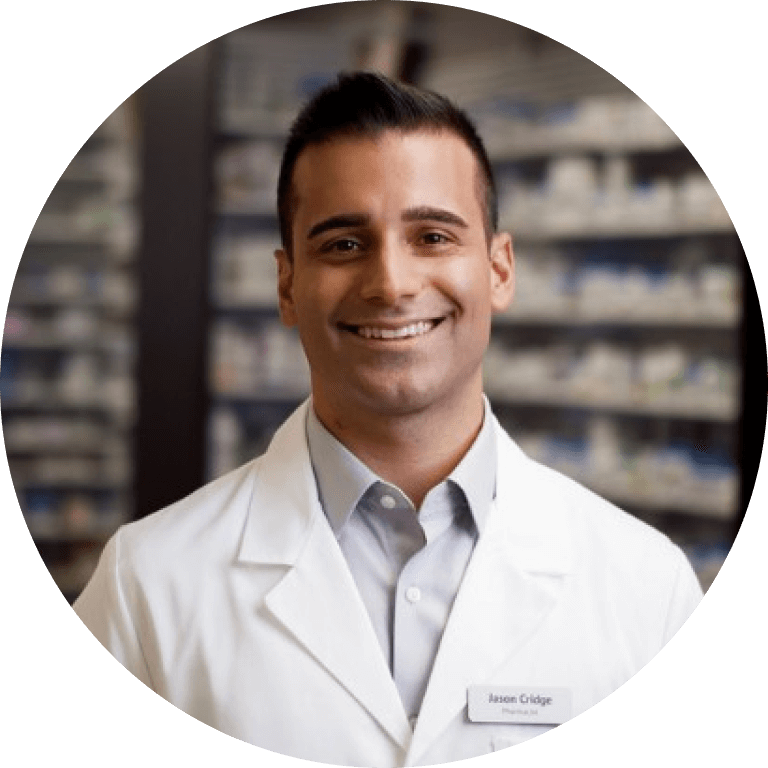 Jason Cridge
Jason is CEO and co-founder of Cognito 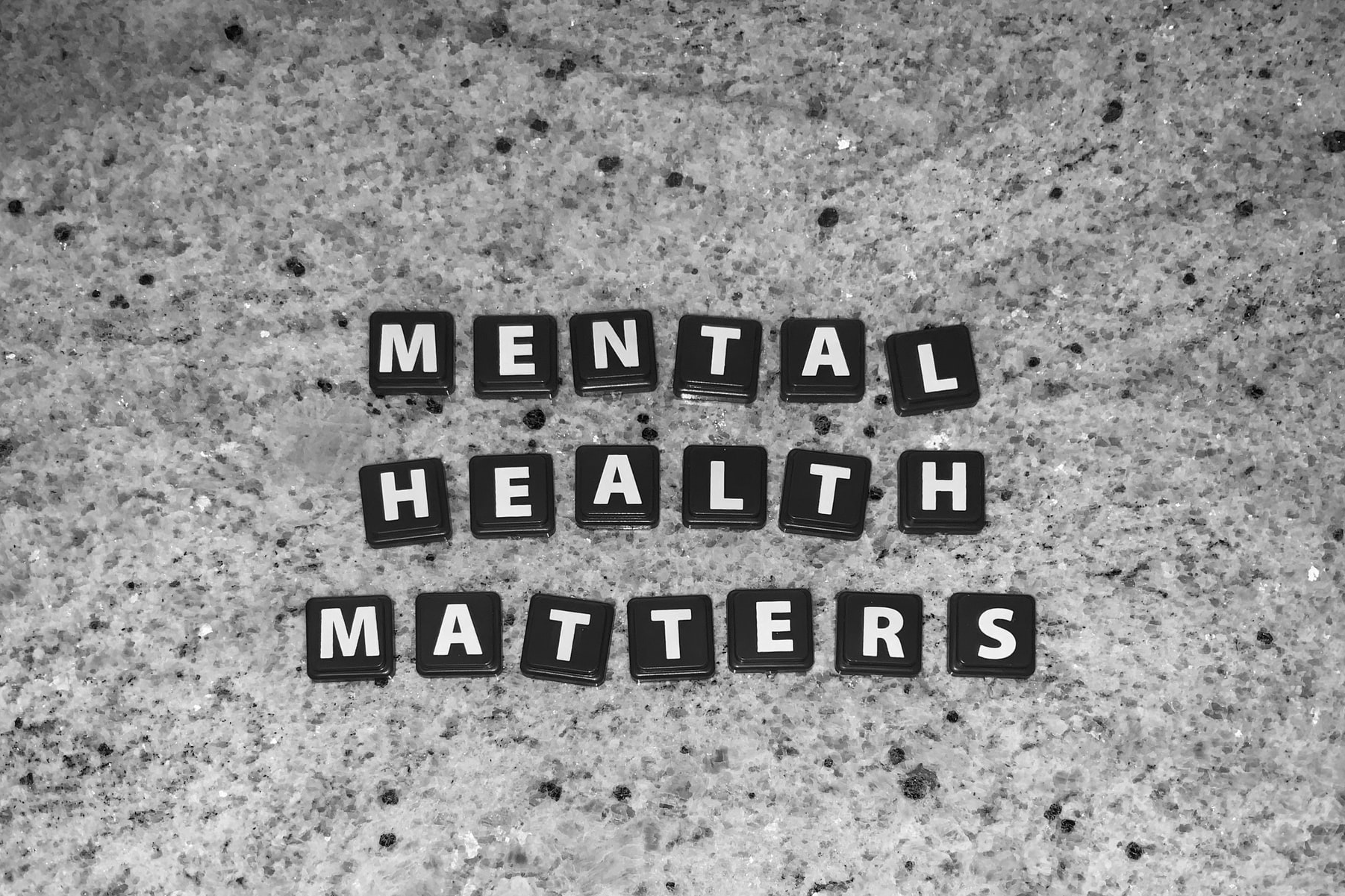 How to improve your mental health?

Easier said, than done, the first step to improving your mental health is taking ownership and acknowledging the work that lays ahead. 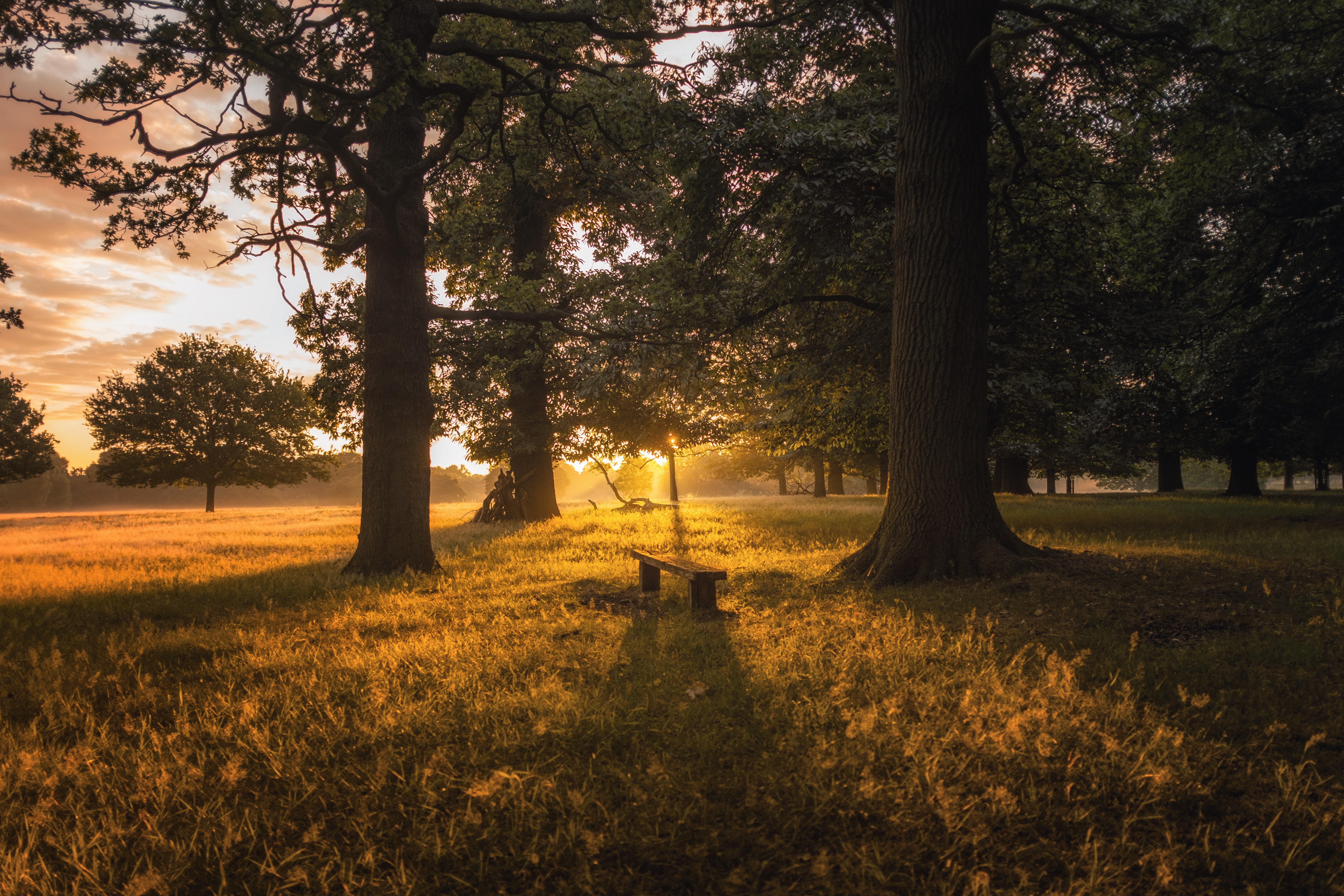 What is CBT (Cognitive Behavioural Therapy)?

CBT has been demonstrated to be an effective psychological treatment for patients suffering from anxiety, depression and insomnia. 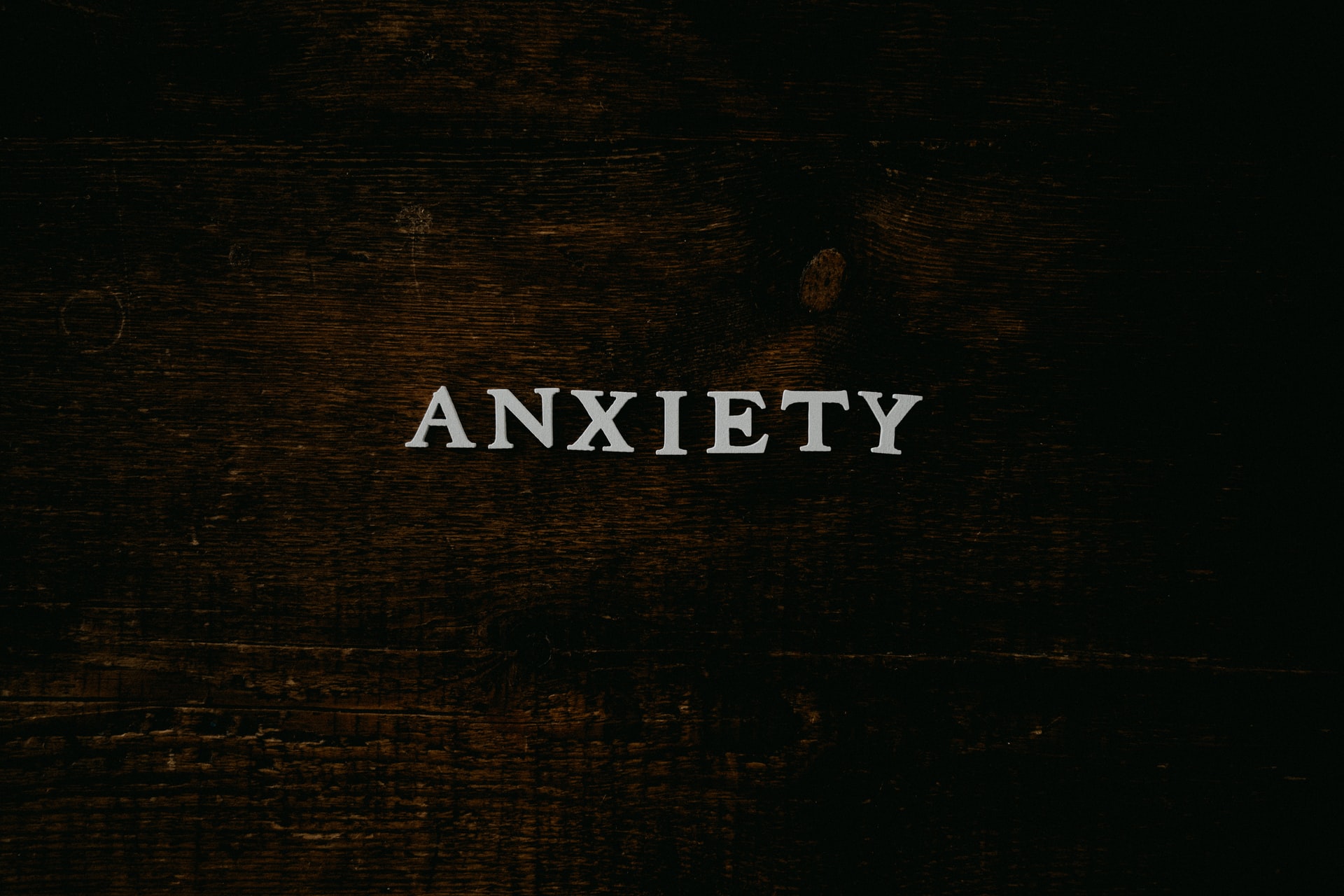 What is anxiety and depression?

Feeling sad on a grey day, after a tough day at work, or once in a while for no reason, is totally normal.

310-6789
(no need to dial area code)
For emergencies dial 9-1-1 or present to your nearest emergency department.